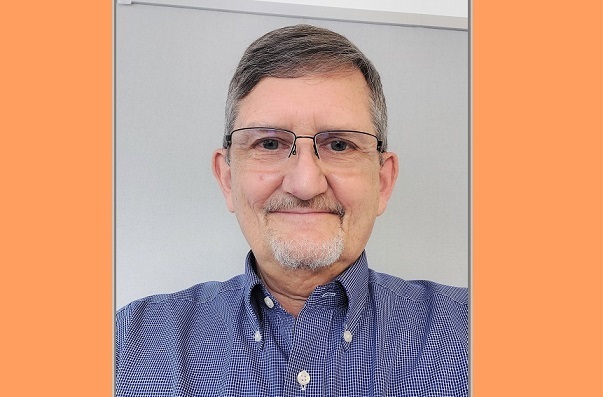 Kalama School District is pleased to announce that Scott Fenter, who served as principal of Kalama Elementary School during much of the 1990s, has returned to the school to serve as interim principal for the remainder of the 2021-2022 school year.

Fenter is filling the vacancy of Dr. Kala Lougheed, who resigned as KES principal last month for personal health reasons.

“There’s something in life about a circle, and I feel like I’ve come full-circle, coming back to Kalama where I started my administrative career in education,” said Fenter. “It’s been 30 years since I’ve served here, and what an honor it is to come and see what this community has done for education and for the kids here.”

In the remaining months of the school year, Fenter said he intends to prioritize the partnership between families and the school, and wants to be accessible to all students and staff.

“As an interim principal, it’s important that I take on a supportive role and become a member of the team,” he said. “I want to make sure everyone’s voice is being heard.

“Kids are going to see my enthusiasm as soon as they get out of their car or off of the bus,” Fenter added. “It’s easy for me to be excited, being at such a vibrant, positive place to learn.”

“We’re thrilled to welcome Scott back to Kalama after so many years,” said Nerison. “He brings such a wealth of knowledge and experience to this interim role, which will serve our students and staff well.”