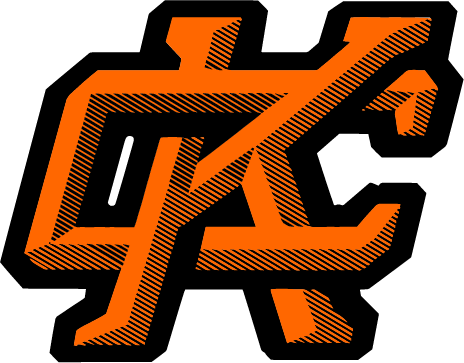 Kalama School District’s community mascot committee has resumed its work following the recent passage of House Bill 1356, which prohibits all public schools in the state from using Native American names, symbols or images as school mascots, logos, or team names.

The committee had been working collaboratively with members of the Chinook Tribe to develop a new mascot image for Kalama High School, but that work was put on hold when it became clear that the bill would impact those efforts.

In early March, with support from members of the Tribe, the district surveyed students, staff and members of the community to determine how to best move forward with the school’s mascot development. The resulting feedback was quite clear: more than 70% of participants in each survey group voted in favor of creating a KHS mascot that maintains the Chinook name without a connection to the Tribe (salmon, wind, dog, etc.). These results are now guiding the committee’s work moving forward.

The community mascot committee is expected to offer an official recommendation to the school board this summer.