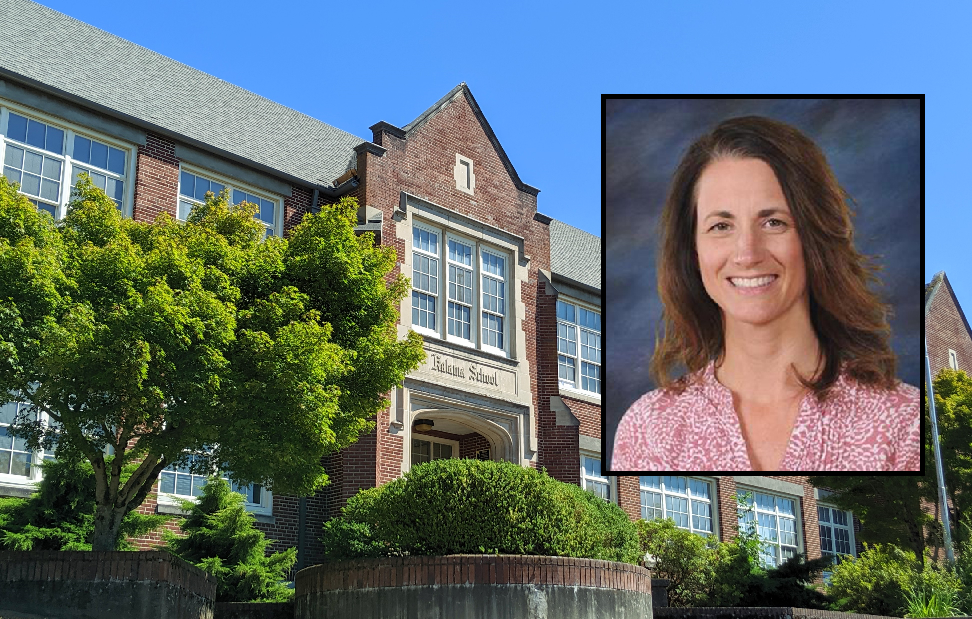 “The Kalama Community has a reputation of support and pride for their schools, which is why I am beyond excited … Kalama is a beautiful and unique place to live and work. I look forward to working with the staff to make a positive impact for students.”

That’s the sentiment from Heidi Bunker, who as of this summer, will officially be welcomed in as Kalama High School’s new principal. Bunker replaces current KHS Principal Guy Strot, who is moving to Southeast Washington to serve as superintendent for Dayton School District.

“My priority coming into Kalama in July will be to get to know the staff and the important work they are currently doing,” said Bunker. “I will want to know what their priorities have been over the last year and how that relates to student success as we move into the 20-21 school year.”

Bunker brings more than 20 years of experience in school administration and teaching to KHS. Most recently, she served as Assistant Principal of Centralia Middle School where she focused on increasing student achievement, ensuring school safety and managing resources. She also spent the past two years working on a college and career-readiness team.

“Part of this work involved developing more CTE elective opportunities as well as giving students more awareness about post-secondary options,” Bunker explained. “The excitement we saw in students thinking about different career possibilities as well as the collaboration process of working with the career counselors reminded me of how much I missed working at the high school level.”

Bunker, who holds a pair of Bachelor’s Degrees from Central Washington University and a Master’s Degree and Principal Certification from Heritage University, said she looks forward to working in a small school district where she has the opportunity to build relationships with students, staff and the community at a personal level.

“The small school setting is similar to a family,” she said. “It fosters a safe environment that enables students to grow emotionally and academically.”