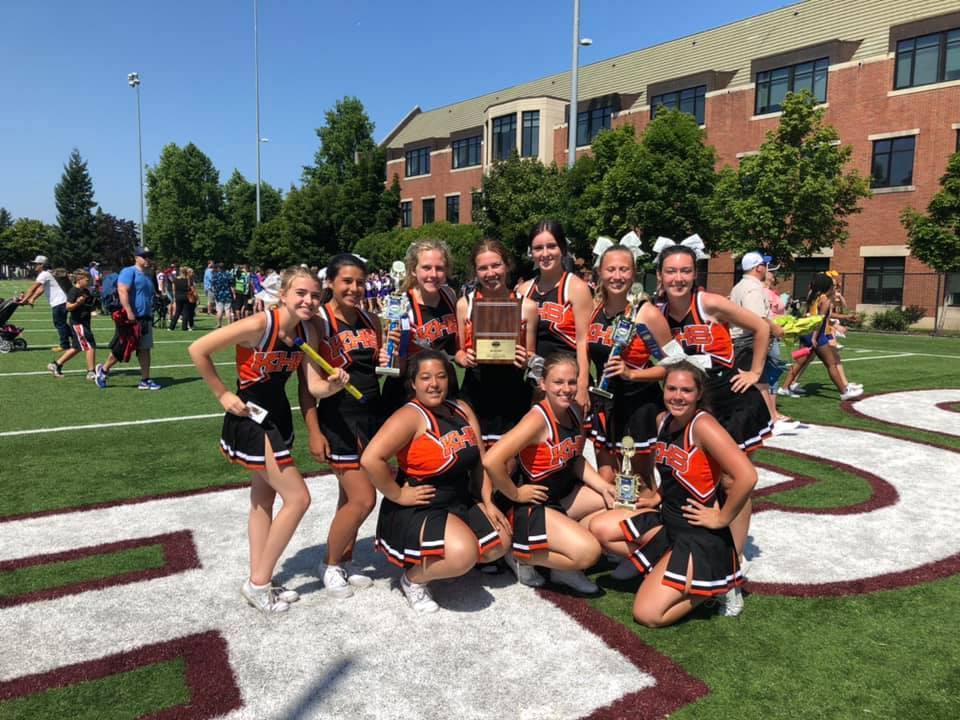 The varsity athletic teams at Kalama High School are not only excelling on the field of play, but in the classroom as well. Six different teams have qualified for academic awards this semester.

Teams that qualified for the program this fall are as follows:

According to Kevin Wright, Athletic and Activities Director for both KMS and KHS, the high school had five teams qualify for the award during all of last year. He said having six teams qualify in a single quarter is a testament to the School District’s focus on homework and assignment completion.

“Our teachers have been putting in extra effort to keep our students caught up – giving them extra support to get their work done,” said Wright. “We’re also going above and beyond what’s required in monitoring students’ grade progress; they’re getting more grade reminders and help to stay on track and graduate.”

Among the teams with the highest overall team GPA in the state was the Girls Cross Country team, with a collective Grade Point Average of 3.956.

“It is so nice to see such great improvement from our athletes!” said Wright.