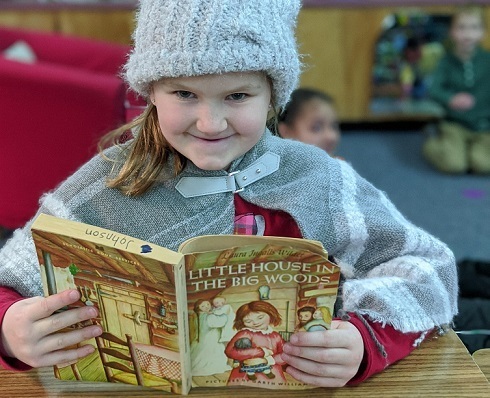 The district is seeking input from the public after its proposed 3-year Educational Programs and Operations (EP&O) Replacement Levy failed to pass during Tuesday night’s Special Election. The resolution was defeated by approximately 230 votes.

Thursday night’s event will be held in the Kalama High School Library (548 China Garden Rd., Kalama, WA 98625). Members of the school board and administration will be on hand, listening to recommendations from the community and answering questions. The district hopes to use that feedback to craft a revised Replacement Levy proposal for the Special Election on April 28.

The district’s current levy, which helps to provide programs and activities that the state only partially funds, expires later this year.