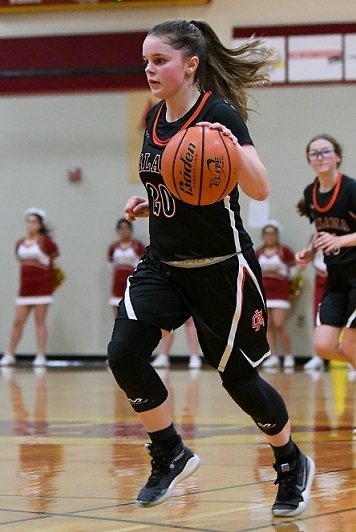 The varsity athletic teams at Kalama High School continue to garner recognition for their success in the classroom. Three different teams have qualified for academic awards this semester.

Teams that qualified for the program this winter are as follows:

Over the course of this school year, nine different KHS teams have qualified for the award – four more than all of last year, according to Kevin Wright, Athletic and Activities Director for both KMS and KHS.

In addition to team recognitions, 10 KHS athletes have been named to all-academic teams this semester for having cumulative GPAs above 3.5.